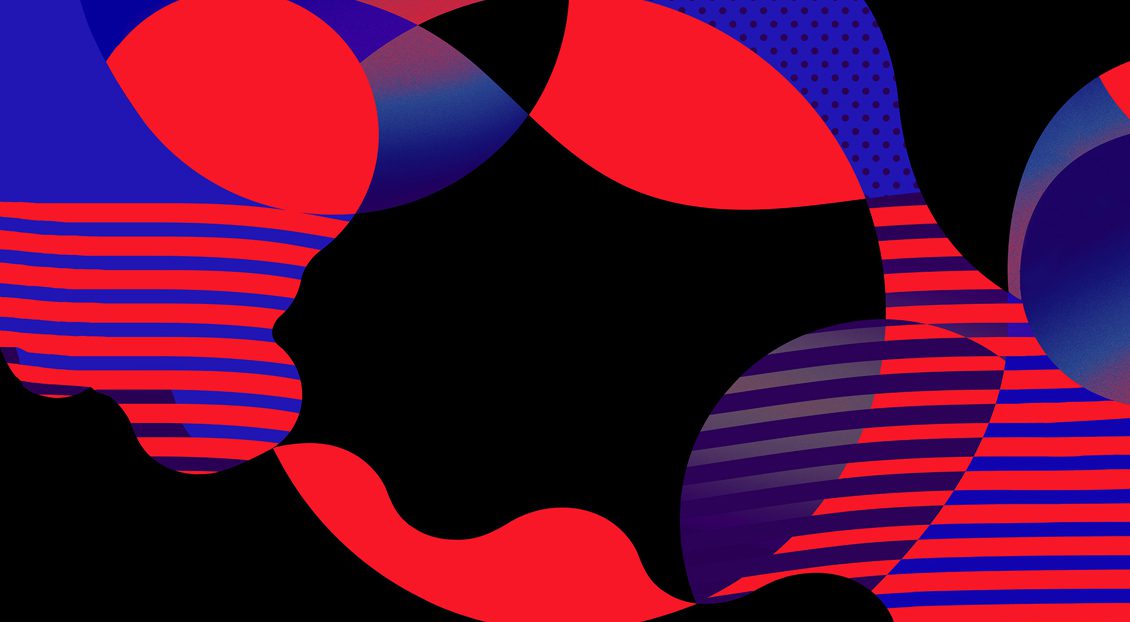 Radio 1 have been rebranded by London-based agency, Mother Design, in an effort to appeal to its target audience of 15-29 year olds. The studio have designed the new brand system for the BBC channel that aims to be “youthful” and “impactful”.

After more than 50 years of broadcasting, BBC Radio 1 have been transmitting pop music and programmes and are aiming to “entertain and engage” their target age bracket between 15-29 years old, say the broadcaster 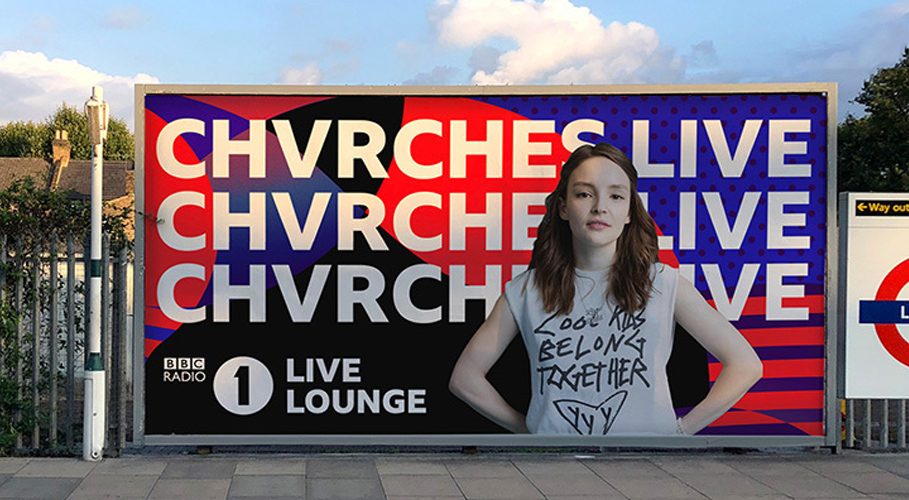 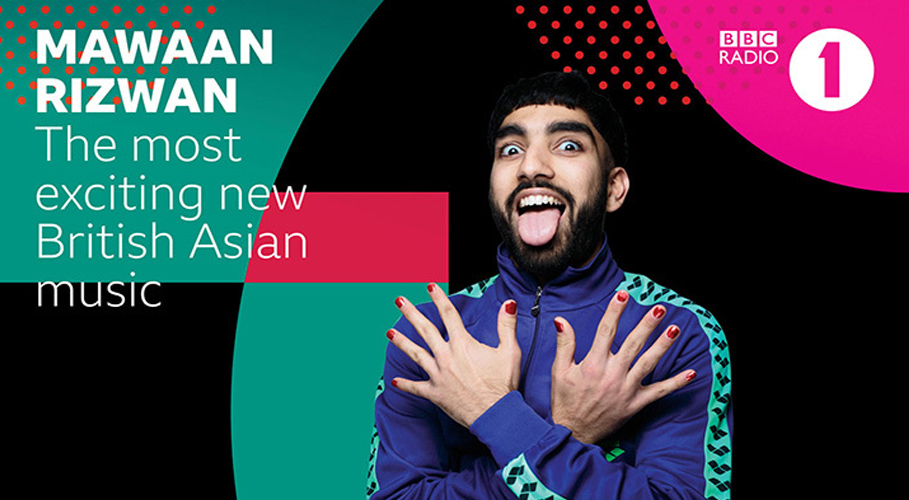 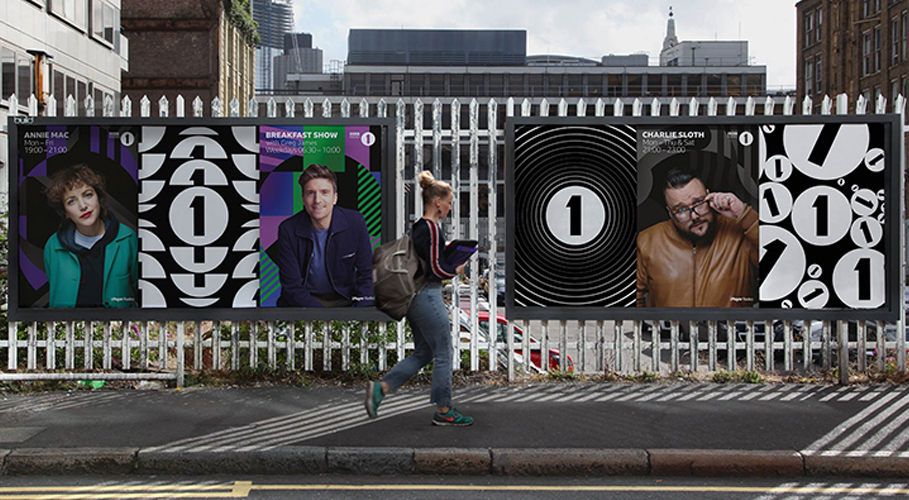 A few years ago Radio 1 changed the Breakfast Show host from Chris Moyles to Nick Grimshaw, in a bid to emphasise its younger audience focus, and recently they replaced Grimshaw with new host Greg James. 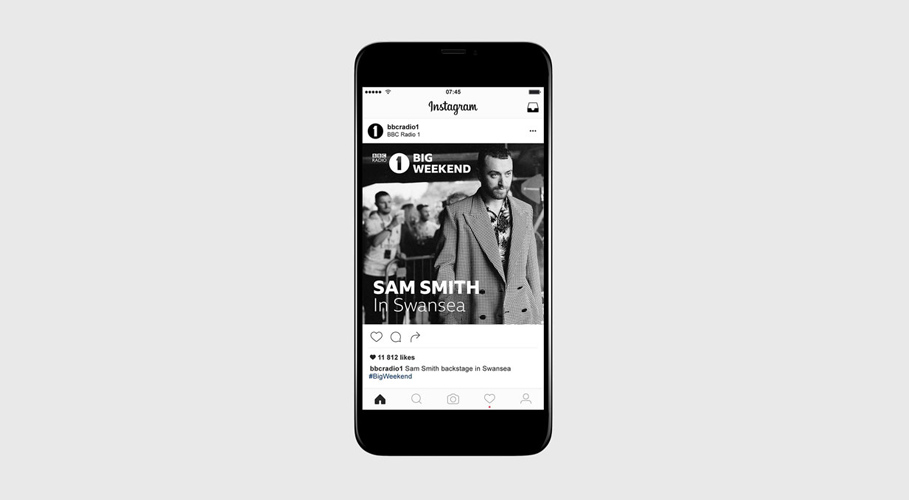 Radio 1 have now hired Mother Design to create the brand that reflects their target age group and “youthful” vibe to make an impact in what is a competitive market, say the studio.

Mother Design have created a new graphic language across communications and have also created a series of animations and illustrations. It is designed to have a flexibility to the needs of the station while bringing together all the brand and sub brand elements, says Mother Design.

A set of guidelines have also been created for use by the in-house team to be used internally. 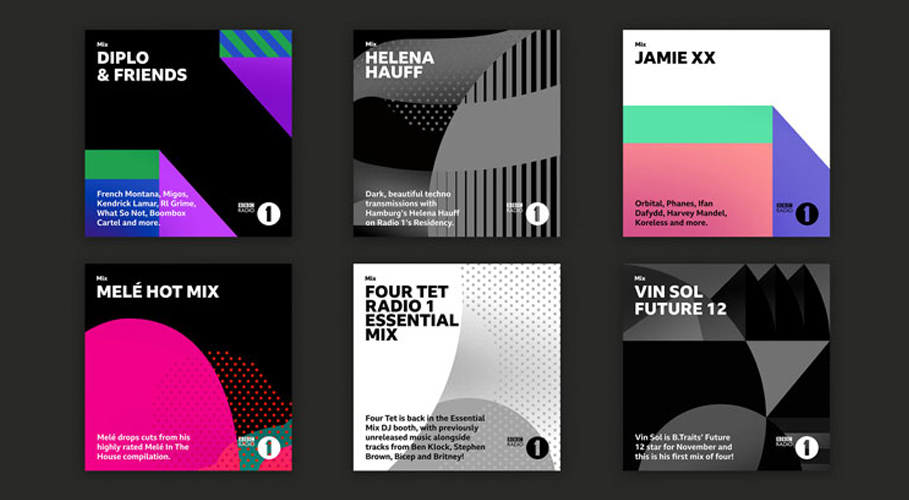 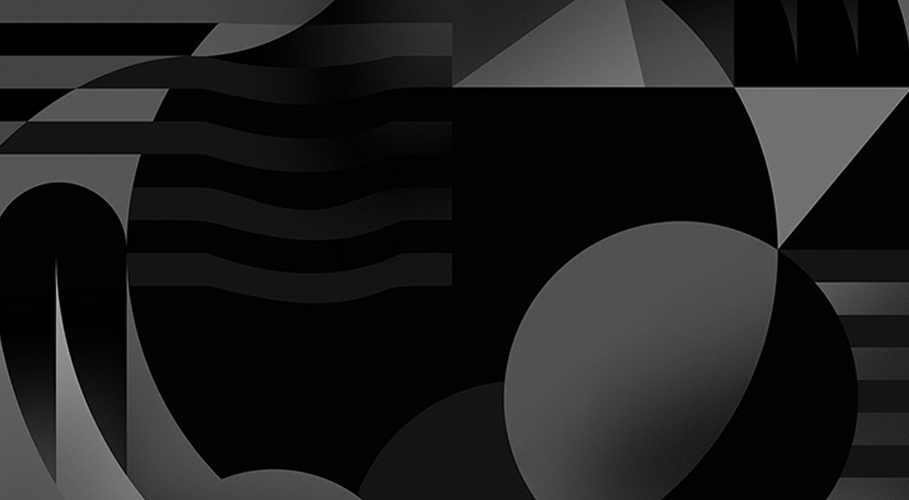 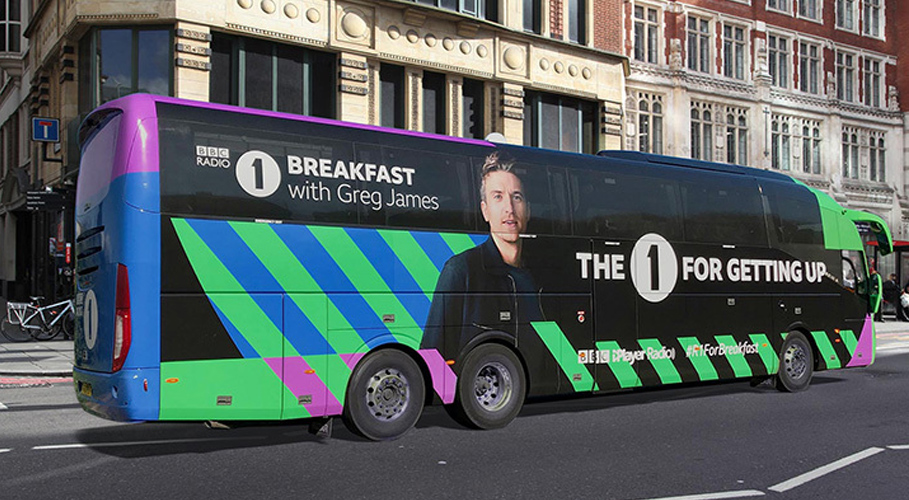 The majority of the animations have been focussed around the Radio 1 logo, which Mother Design has not changed. They include multiple variations of the logo falling from the top of the screen and concentric circles emanating out from the logo in waves.

The graphic illustrations show a series of geometric shapes such as circles and triangles in green, blue, pink and purple, as well as black.

These will be used in various ways, as backgrounds on posters, online and on social media, and also on billboards and on buses.