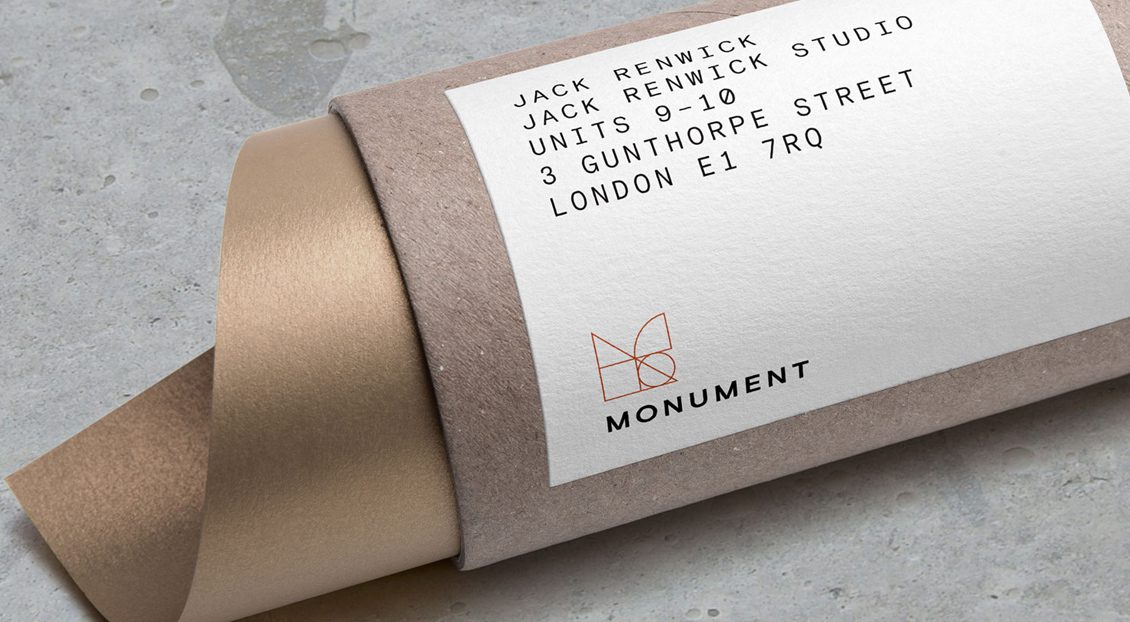 Monument, a full architecture, design and build company, have received a new identity which has been based on “building blocks of architectural design”.

The identity for the for architectural, interiors and building company has been created by Jack Renwick Studio to showcase everything the firm does.

The consultancy had the task of creating an identity that fully reflected every aspect of the Newcastle-based company, choosing the tagline “Beautiful spaces from start to finish”.

“Monument needed a new identity that represented its entire offer as a company. They do it all, from planning, to finishes to surveying the ground,” said Jack Renwick, who took inspiration from architectural line drawings.

Renwick added that the design takes in the “the building blocks of architectural design – the square, circle and triangle” creating a formula that can “highlight information and draw attention to images”. The logo itself is comprised of clean, copper tinted lines, using all of the shapes. 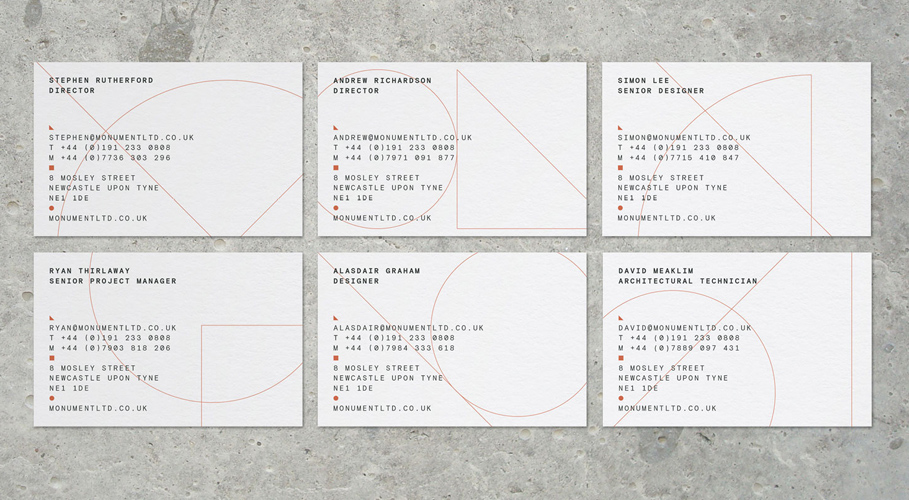 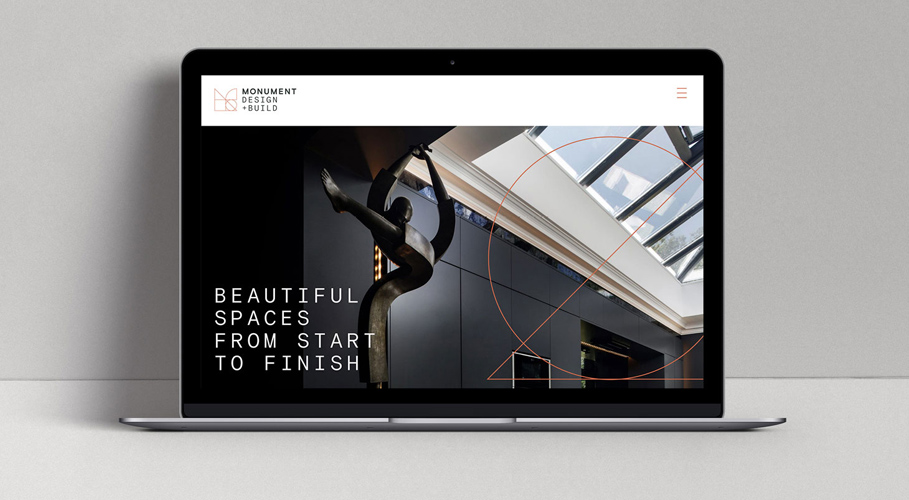 The palette was kept neutral, using colours such as copper and off-white, which are based on “quality”  building materials used by the company such as marble, copper and slate.

The chosen typeface was a Basis Grotesque Mono which has been used throughout the brand. “We chose that because it is a mono font so all the characters sit perfectly in line with each other, which adds to a sense of quality planning and finishes,” says Renwick.

The Monument branding previously used was more literal with the word Monument displayed as long pillars.

The new branding will be used across the company’s website, business cards, on hoardings and more.