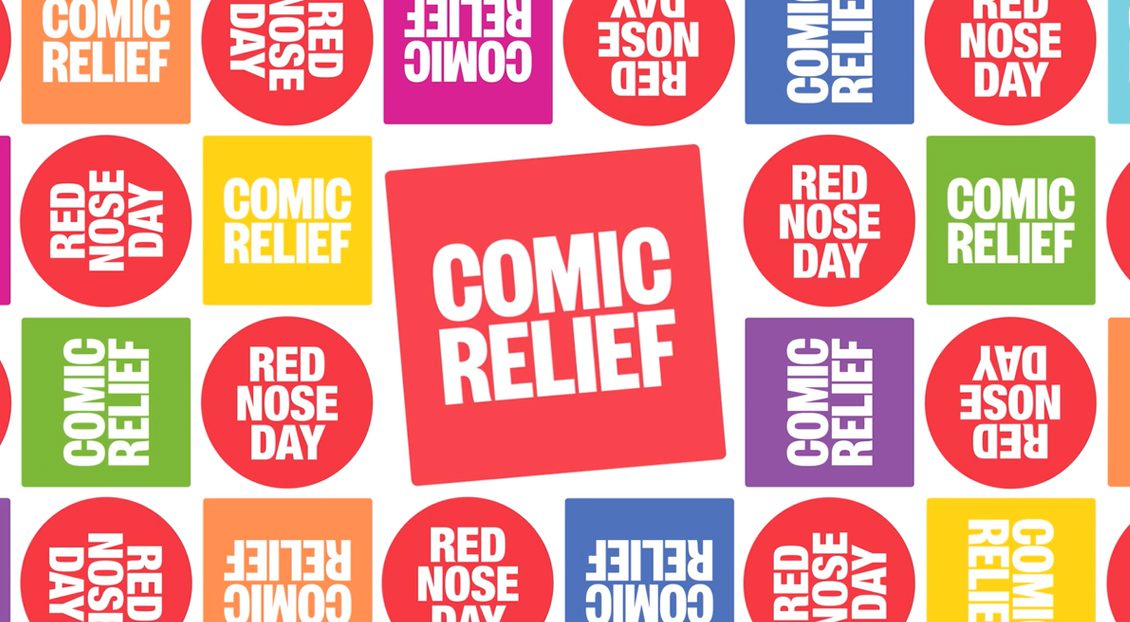 Comic Relief have rebranded with a new identity as have Red Nose Day by aiming to create a noticeable distinction between the charity and the event itself.

Whistlejacket has completed the rebrand, designing two new identities, one for the Comic Relief charity and one for the fundraising event, Red Nose Day, which this year takes place on 15th March. 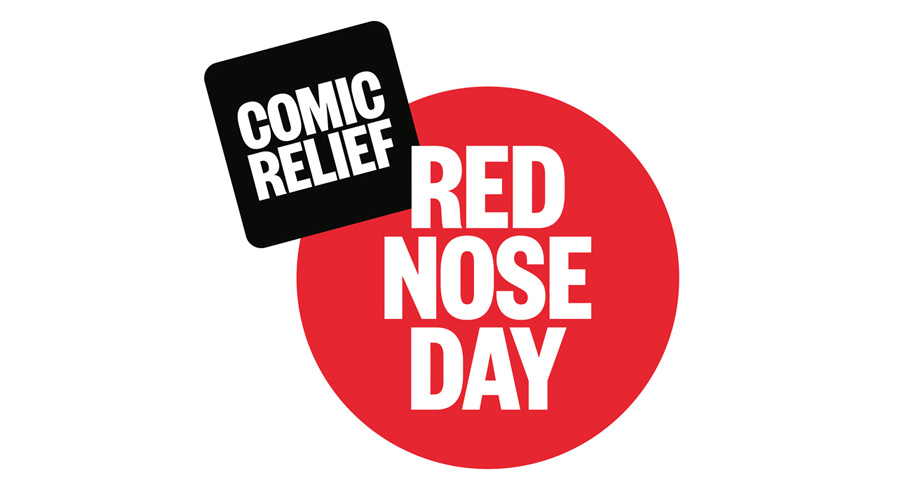 Comic Relief is based in the UK and was founded in 1985 by Richard Curtis and comedian Lenny Henry. The purpose of the charity is to reduce worldwide poverty. Its main fundraiser is Red Nose Day which was first broadcast in 1988 and has ran every year since with viewers donating to the cause.

Comic Relief says that donations for Red Nose Day peaked in 2011, in which the fundraiser raised £108 million, but its fundraising totals have since dropped raising £73 million in 2017.

The two new logos are similar in style, both sans-serif, a white typeface inside a solid colour shape – a square for Comic Relief with rounded corners and a circle for Red Nose Day. The primary colours of the palette for both are black, white and red.

The logos have also been made into animations that will be used for broadcast and digitally, which takes in and extended colour palette of yellow, green, light blue, navy blue, purple and pink.

This is the first rebrand for Comic Relief since in began 31 years ago. The previous identity was a circle with a drop shadow with the namestyle in sans-serif in the middle of it, with a red circle used that created the “O” in “Comic”, as an indication of the famous red nose.

The aim of the rebrand says partner at Whistlejacket, Matty Tong, was to “re-energise and modernise the brand” while also clearing up the “confusion” that there is between the charity and the fundraiser, as “some believe that Red Nose Day is the charity,” he says.

The project took eight months from start to completion and the identities are now live across all Comic Relief’s and Red Nose Day’s touchpoints, taking in websites, collateral for partners, such as TK Maxx t-shirts and British Airways’ in flight safety films, and also on marketing materials. Red Nose Day this years airs on 15th March 2019.