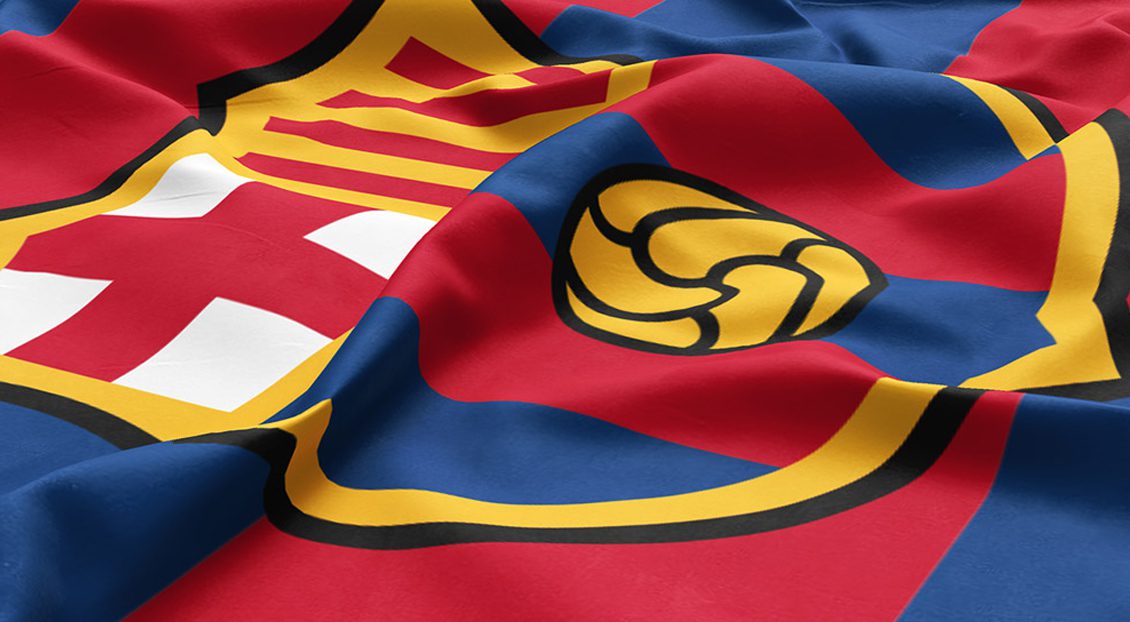 Barcelona FC have hired Summa, the Barcelona-based consultancy to create their new badge and also to create a new typeface and visual system for the La Liga club.

The letters FCB have been dropped on the new crest after a redesign in an effort to make the brand work better across digital channels. 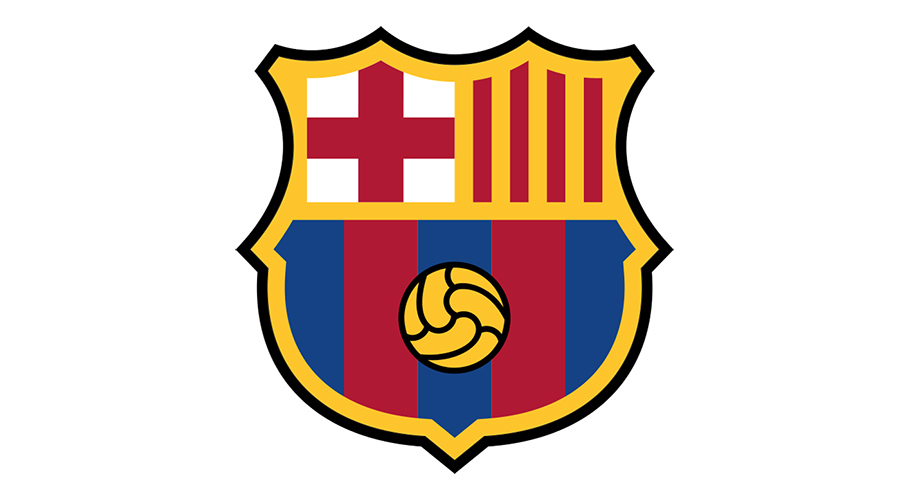 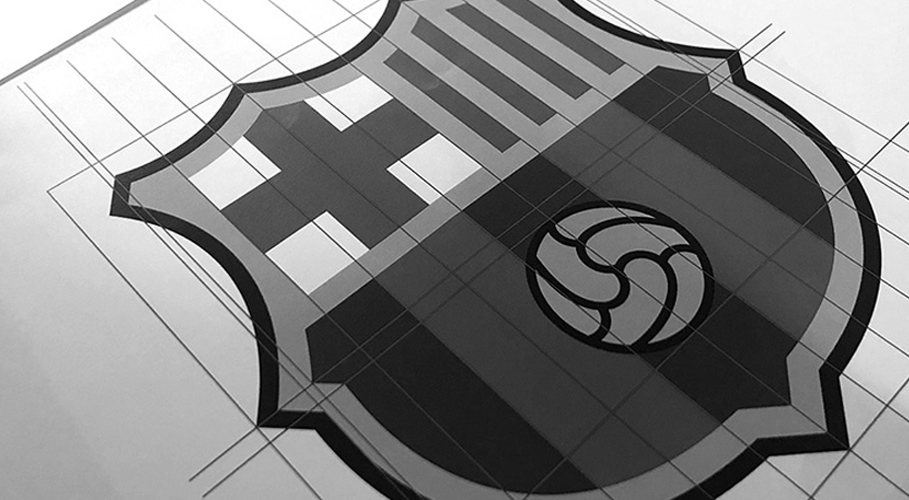 On 20th October 2018 a delegate assembly will decide whether to approve the new crest, which will be the 11th redesign since the club was founded in 1899, and it will be rolled out for the 2019-20 season.

The club and Summa worked “hand in hand” over a two year period to create and perfect the brand strategy, says a creative director at Summa, Roderic Molins.

During consultations it was decided that the club would also use the name Barça as one of the official brand names alongside FC Barcelona, as it is considered that is how it is already know globally. “It is a very strong expression that all the world knows,” says Molins.

It was also felt that the term FCB was lacking in “potential” for the club’s future, not commonly being used by fans and followers so it was dropped, said Molins. The name Barça is easily adapted to lifestyle and entertainment products say Summa, as “Barça is more than a club”. 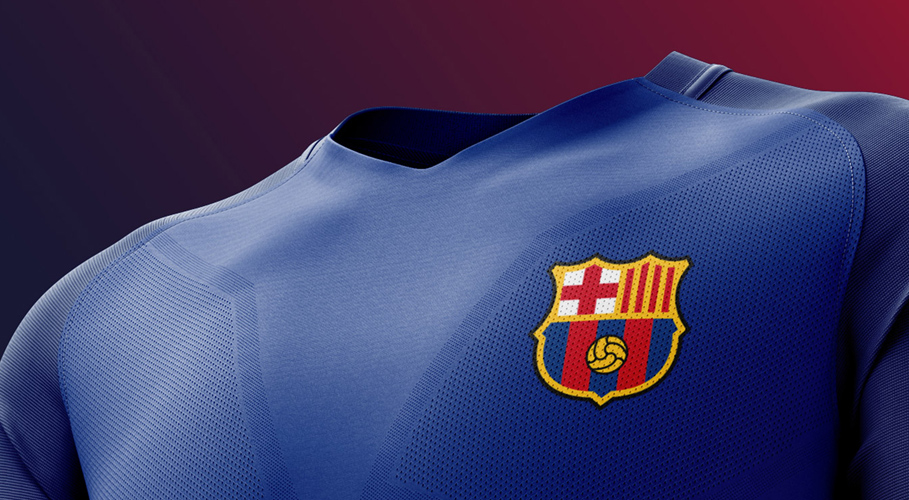 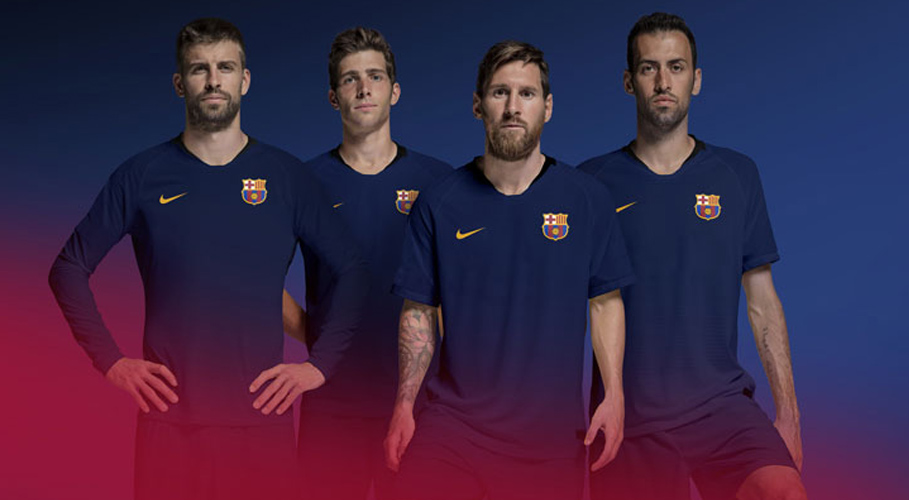 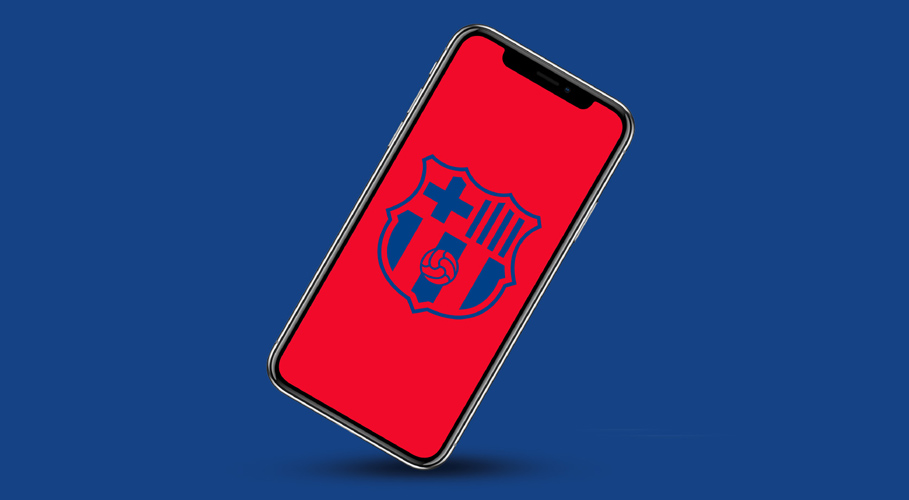 In addition to FCB being dropped the number of blue and “blaugrana” stripes have been decreased from 7 to 5 which is hoped will create a better contrast and to make the colours more noticeable. The two colours have been adjusted to make them brighter and this section of the shield has been elevated.

The ball has been made larger and has been moved more central which gives it “greater importance” say Summa, and the black outlines within the previous crest have been dropped. The black outline around the crest however has been retained, along with the elements in reference to Catalonia and Barcelona.

The crest update was to make it work better in the modern world and across new technology, say Barcelona FC, in a bid to future-proof the brand. 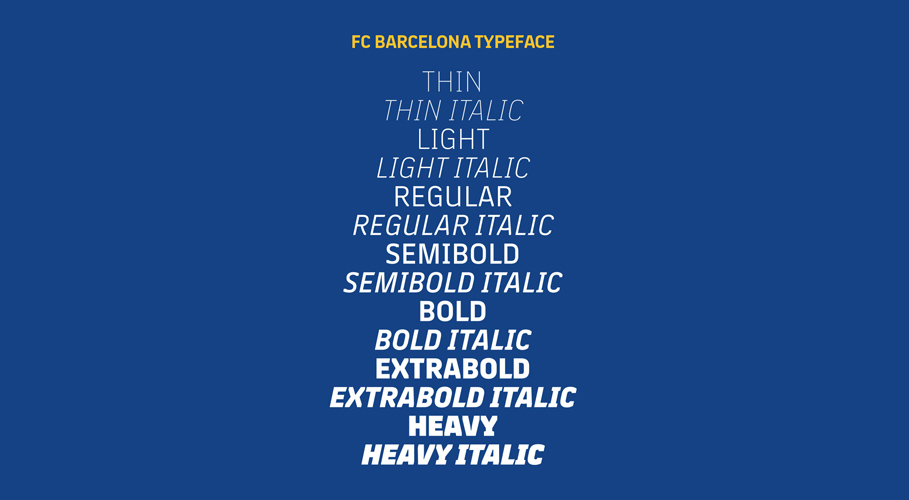 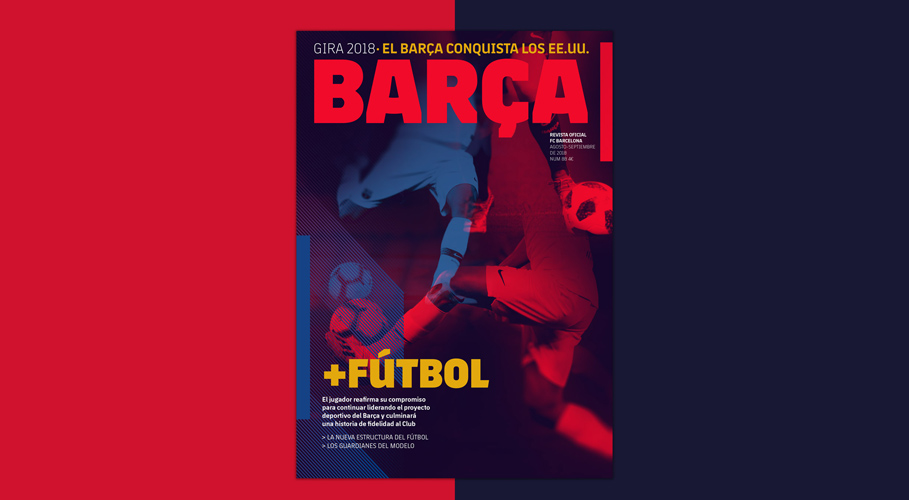 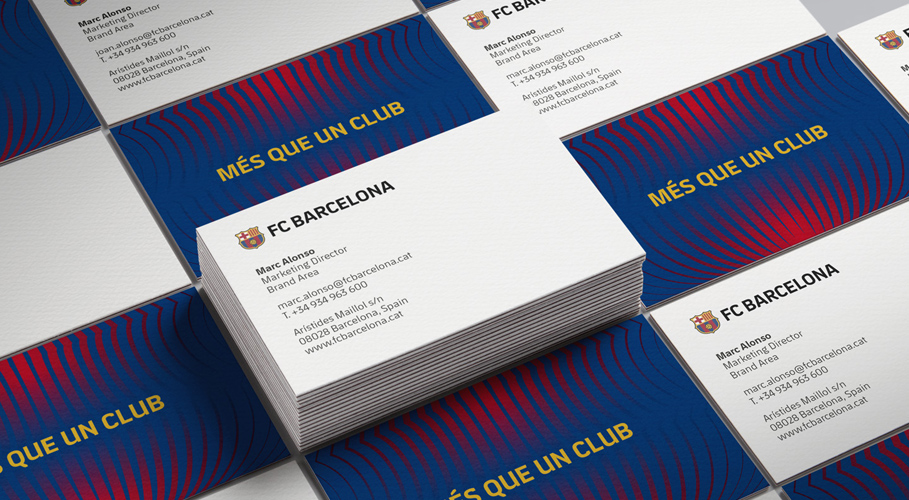 “The world 12 years ago and today is very different, there has been a new digital revolution, there is Twitter and Instagram, new technology…we needed to ensure that crest, that very important symbol of the club, could be better applied and visualised everywhere. We made it a little brighter, more homogenous, more harmonious, but it still maintains its shape and essence. We made it with a lot of respect,” says Molins

Summa say they were keen for the club to have its own typeface, which gives Barcelona FC its own “personal voice”. The club gave the consultancy the go-ahead to create the typeface which is “strong with a lot of personality and inspired by the shapes and details of the crest,” Molins says.

The board of directors have approved the changes but still need to be passed by the delegate assembly on October 20th. It will appear on shirts, on all club merchandise as well as communications and online.

Many of the people who work at Summa are fans of Barcelona FC, says Molins: “It is not easy to change a thing that is so important for a lot of people, but I think it is not a change, but an evolution for the actual times, for this new era and for these new kinds of applications.”