An identity project for the Red Ravens Women’s Basketball Club based in Leyton, East London. The club was founded in the 2010-11 season.

Brief for the Red Ravens identity

Create and identity for a women basketball club, which will be used on sportswear and merchandise and printed material. For the identity to be recogniseable as a basketball logo it had to reference the sport. It was also important to keep it within the style of U.S. ball sports.

As a sports club identity the mark had to had a similar feel. However, this doesn’t stop it being original. The club name speaks for itself so it came down to interpretation. The raven is soaring over the ball, showing an element of power and control. This is something I wanted the team to tap into every time they pull on the vest. The striking black / red colour palette chosen also gave the idea of ability and control over the opponents.

The typeface used for the namestyle is Bad, which I customised to suit the mark. This was important for legibility when printed on apparel. The mark was designed to primarily be used together with the namestyle but it was also possible to use the logomark separately as long as the namestyle was used in conjunction. 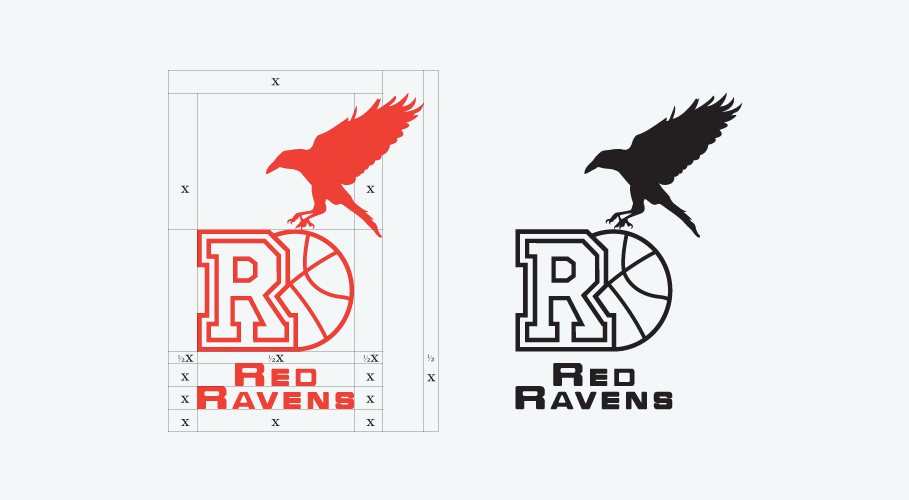 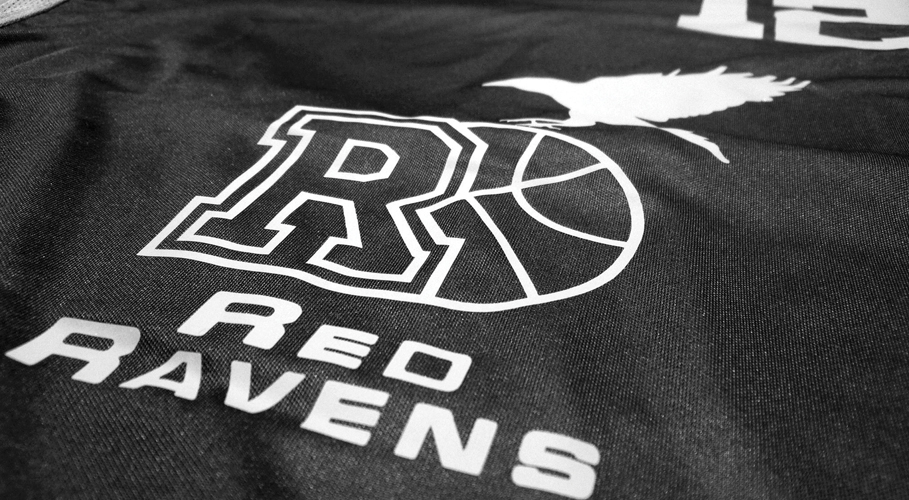 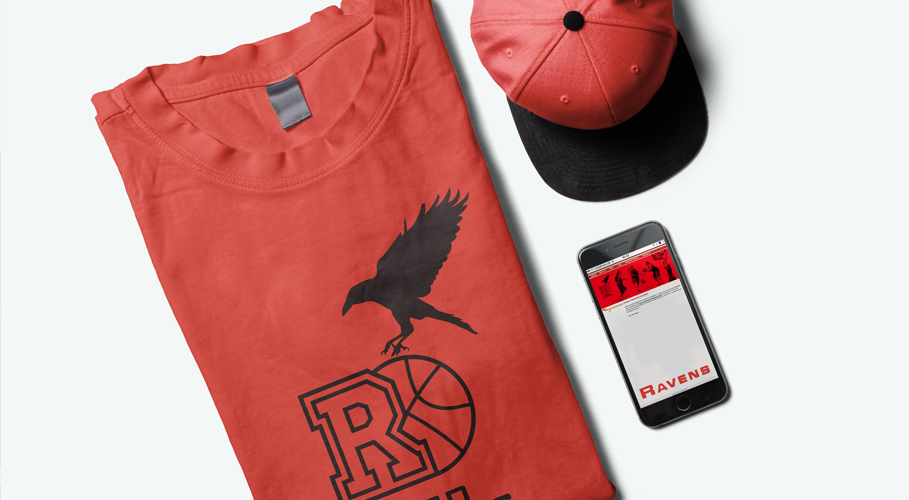 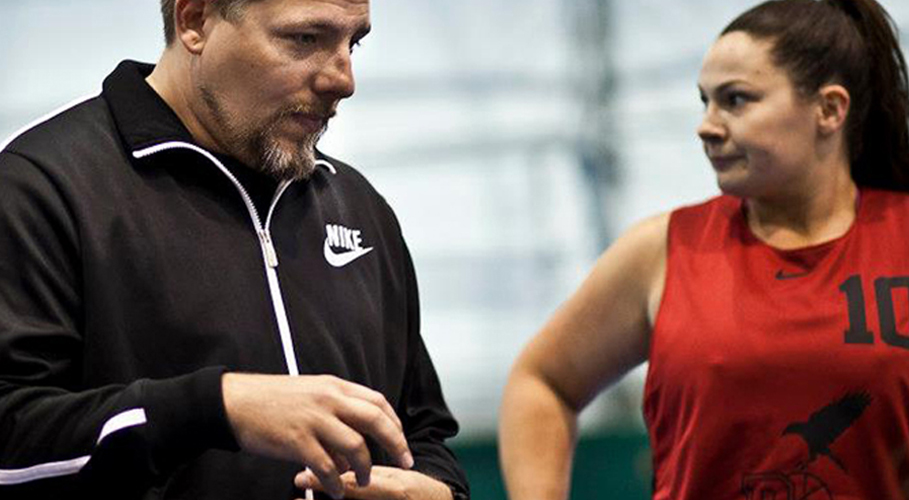 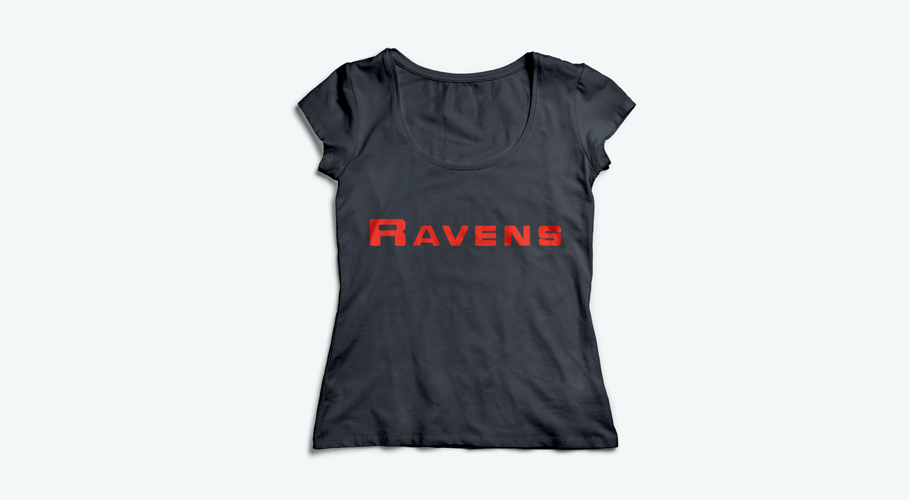 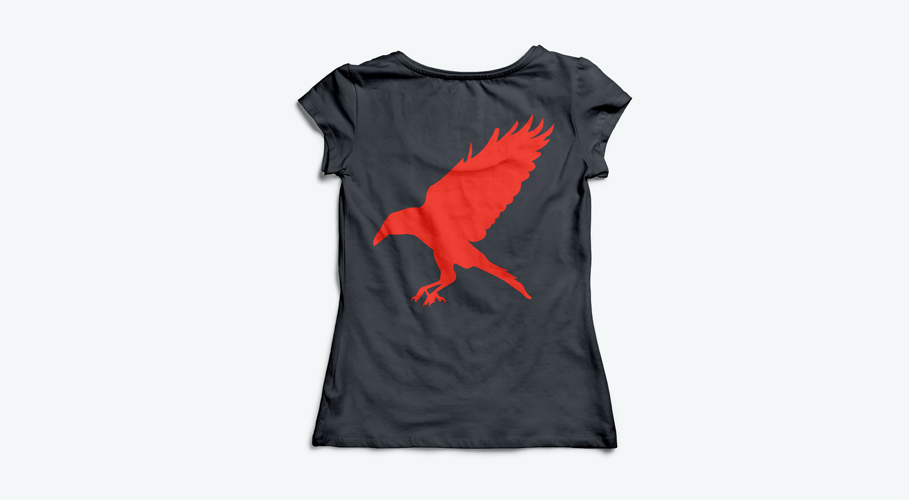