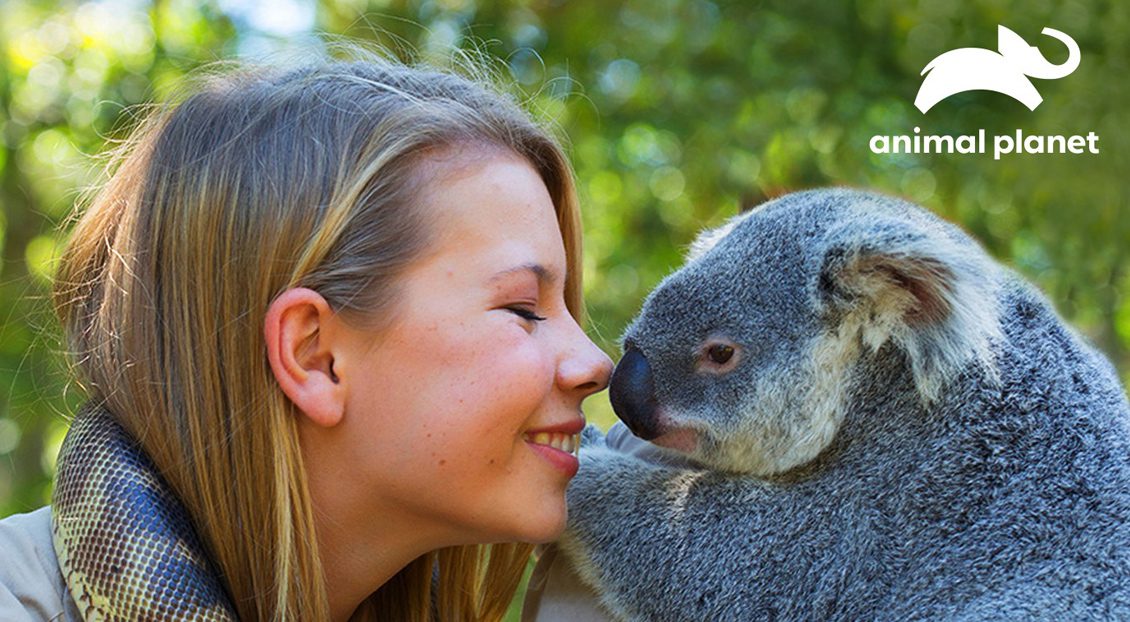 Animal Planet tv channel has been rebranded by the New York based design studio Chermayeff & Geismar & Haviv, with a “distinctive” elephant logo that will be recognisable across all platforms.

The idea behind the rebrand is to create a “strong, distinctive and joyful mark” in a hat tip to the history of the brand.

Chermayeff & Geismar & Haviv are the creators of the new branding which was unveiled at the Adobe Max conference in Los Angeles on 15 October by partner Sagi Haviv. 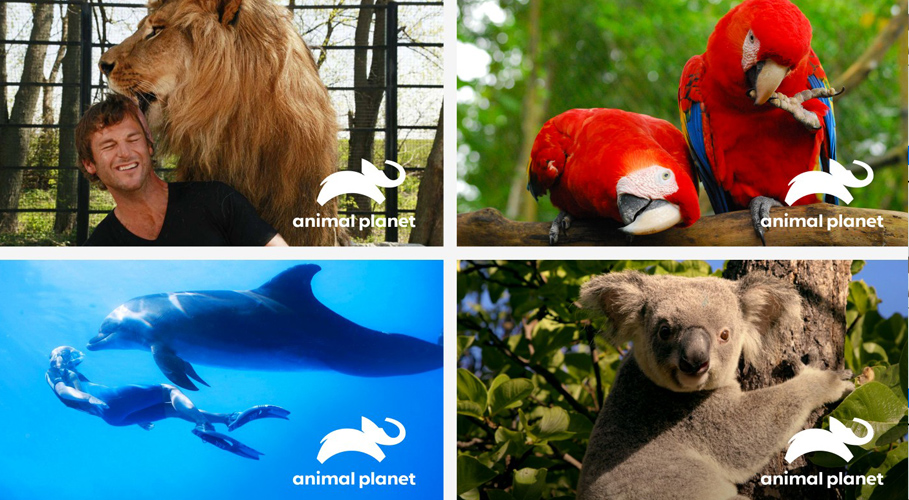 Animal Planet is a subscription channel that first aired 22 years ago and is owned by US media company Discovery. The channel shows a variety of reality and educational programmes which is available across America and also 70 countries across the world including Canada, India and Japan.

The new logo is a minimalist, blue elephant silhouette, with the channel name underneath in a black, bold sans-serif typeface in lowercase.

The primary application of the logo is in blue but it also is seen in white and black dependant on the background and images used. The logotype also changes colour in these instances.

The logo itself is a simplified version of an earlier Animal Planet logo, which was an elephant cut-out and placed alongside a realistic globe image with the logotype sat underneath the two icons. The primary palette at that time was green and white. 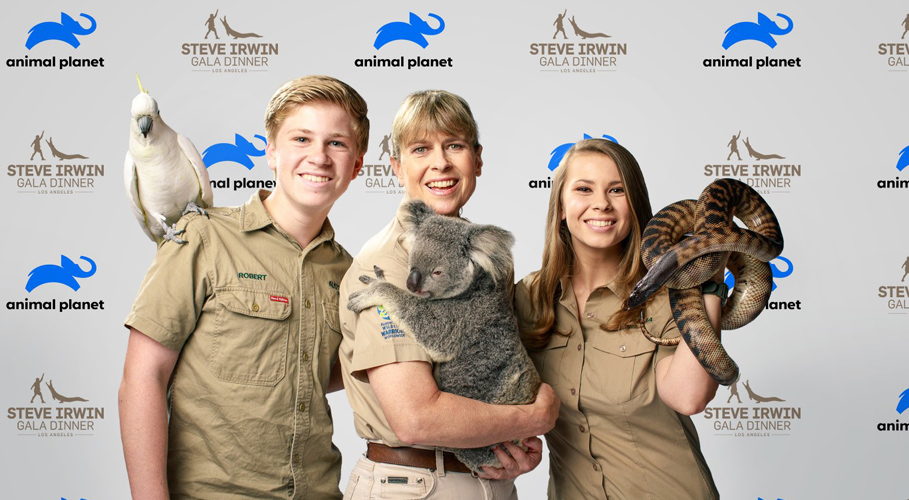 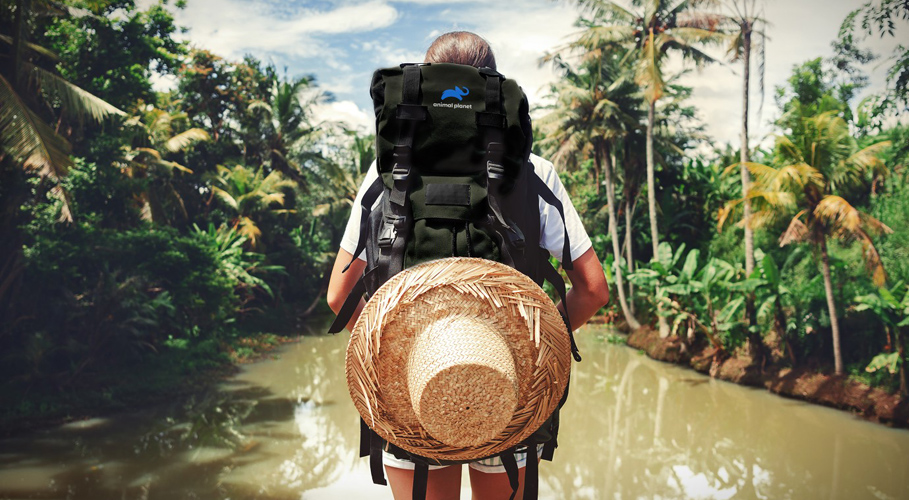 Haviv says that Animal Planet had asked for the studio to avoid using the colour blue and the elephant icon but they managed to convince them that by using the two together they could evoke a “feeling” in its graphical interpretation.

“We ended up with a blue elephant! We showed them options and when they saw this one, it captured a feeling for them. Often, we say that a logo can have an attitude, but an emotion is very difficult [to get from] a simple mark,” says Haviv.

“We came up with this non-existent concept of a leaping elephant. One of the heaviest mammals on Earth, leaping – it’s an irrational image. It really spoke to [the client] and connected with a feeling, through combining something we’d never see [in real life] with an animal we associate with and remember. It’s the new and old coming together.” 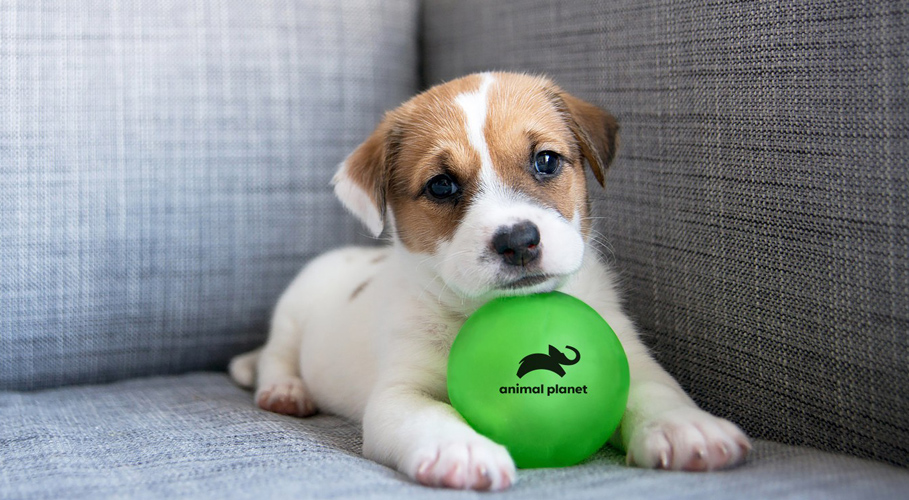 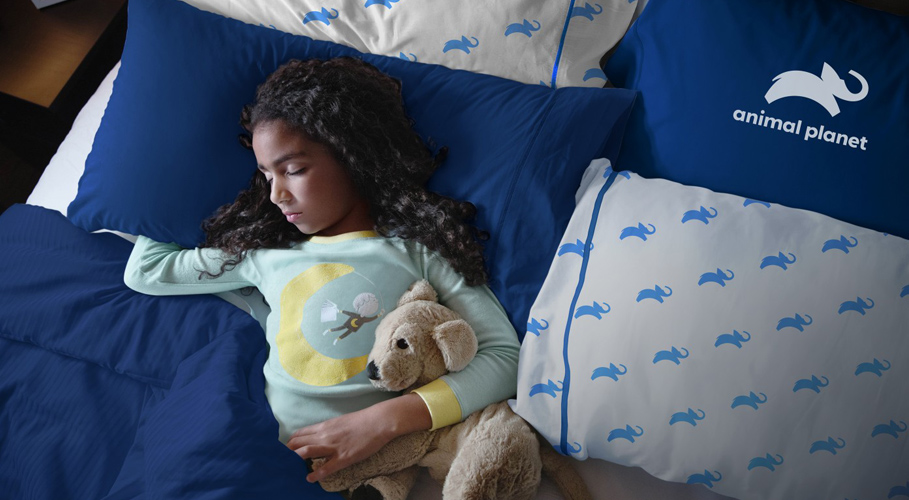 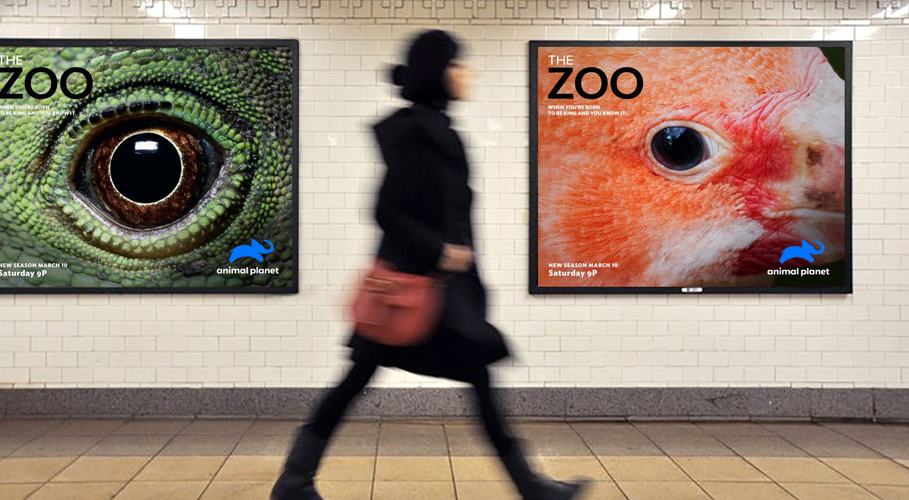 The branding will be used across all of the channels touchpoints, which will include merchandise and event signage.

The branding is currently rolling out on print and digital advertising, posters, merchandise such as clothing and rucksacks, interiors and signage at events, online platforms, and broadcast.